A weekly discussion of all things All Elite Wrestling, Hosted by former Podcast Underground hosts Bryce Reed and Jonathan Davis. 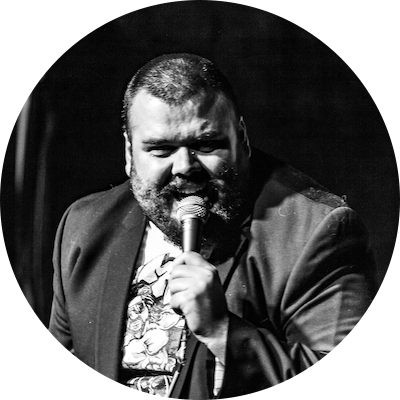 The voice. The original. the north words hermit. Bryce's passion for professional wrestling was ignited by WCW/NWO REVENGE and distilled through the wonder of ECW & Lucha Underground. He's been podcasting about lucha underground for nearly a decade on shows such as "The Brothers Of Discussion" (hosted with his real life brother and Host of Adventure Incorporated Anthony Reed), and Podcast Underground (hosted with the one and only Mr. Jonathan Davis).

He is also the frontman for regionally-known Hard Ska band Sonic Libido (www.soniclibido.com)... and a pretty good cook. 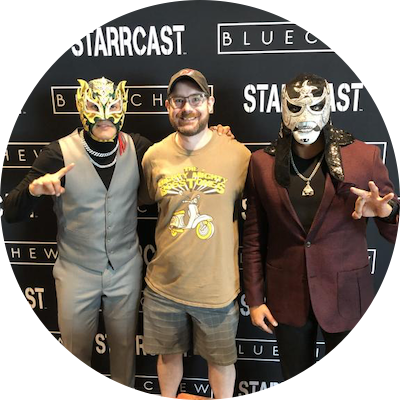 JD grew up with pro wrestling, on the fringes of Atlanta, GA. it's been with him nearly all his life, until a chance meeting led to co hosting a Lucha Underground centric podcast called Podcast Underground alongside Bryce Reed. The two moved on to host Seeing The Elite: An AEW Podcast.

He's also an app developer by trade, and streams occasionally over on twitch!